It is still common to call the native tribes of Australia ‘Aborigines’. Nowadays it is considered less appropriate and the word ‘Aboriginals’ is used.

Up and until the colonisation, the Aboriginals made their living as hunters and gatherers. Due to brought in illnesses and extreme violent conflicts the number of originally 1 million Aboriginals shrank to 60.000. The reasons for the conflicts were mainly around access to food resources. The new settlers with their increased needs for themselves and their animals destroyed water reservoirs and grassland. The Aboriginals lost big areas of their habitat and were forced to hunt the animals belonging to the settlers. In addition, the concept of owning land was unknown to them, they saw themselves as the protectors of the land from which they could take what was needed as long as the balance of nature was maintained. Today the number of Aboriginals increased to 464.000. About three quarters live in cities. It was in the region of the Western Desert that in the Fifties and Sixties the last nomadic tribes were forced to settle down in order to allow nuclear tests in the area of Maralinga Tjarutja.

From about 1900 to 1970, it was common practice to take their children by force literally out of the arms of their mothers to have them grow up in missions, goverment homes or with white adoptive parents.

Based on surveys in 2007 by ‘Little Children are Sacred’ to investigate sexual abuse of aboriginal children in the Northern Territory, it was also reported of prostitution of 12 and 13 year old Aboriginal girls in the nearby settlements of miners. Consequently, the Australian government made public in the same year the ‘Northern Territory National Emergency Response’.

In it the ban of alcohol and pornographic literature within the Aboriginal communities was issued. The number of policemen and teachers increased. Aboriginals on social welfare have not anymore free say about the use of their welfare benefits, unlike their white compatriots. Especially aggravating is a goverment decree which took away their right for self-government in the Northern Territory.

In order to resolve the immense social problems of the Aboriginals, we demand that they are given more land, more rights and more possibilities for self-government. 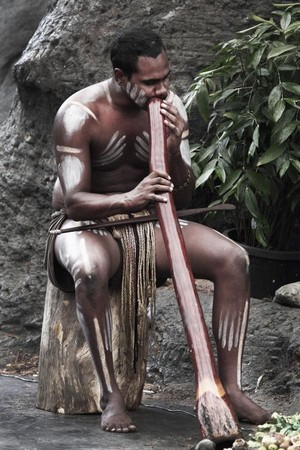 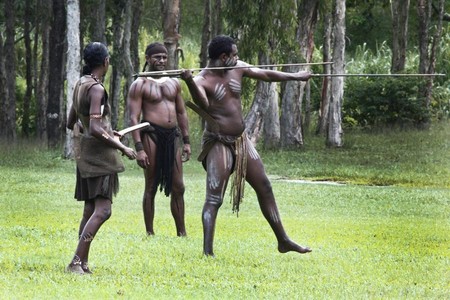 Photos: Steve Evans from Citizen of the World


Write a letter in favour of the Australian Aboriginals

How can I help?

1. Please write a letter to the Minister of Australia.

Please download and print out the attached sample letter (Word).
Alternatively you can copy and paste the contents of the letter (see under FAQ). You may have to adjust the colour to ‘black’.

Will my letter have any effect?
Yes. In the past such letters have shown repeatedly that governments react positively. Politics were changed and lives saved.

Why should the letter be in German?
Letters written in a different language show that people from all over the world care for the indigenous peoples. It impresses. Our experience shows that due to keywords the letters are understood and even answered.

How should I send my letter, fax, e-mail, or through the post office?

What does the sample letter say?

I am very concerned that the Aboriginals in a prosperous country like Australia still suffer extreme health problems and social discrimination.

Only if the Aboriginal tribes can regain control over their lives and their habitat, chronical problems like lower life expectancy and high mortality rate of their children can be resolved. 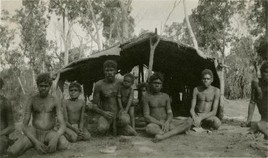 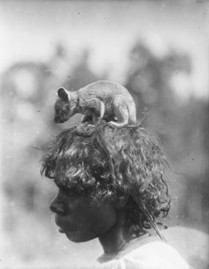 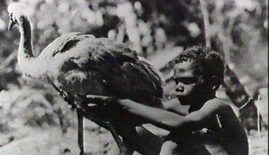